Welcome everyone to my new guide article about the Best Keyboard for Battlefield 2042. Over… 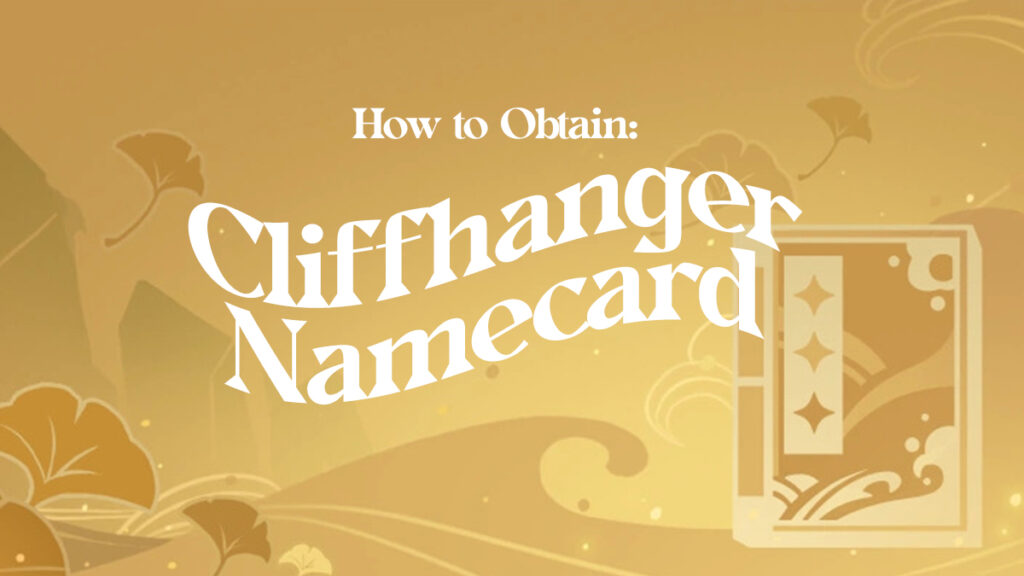 By MarisUpdated:May 18, 2022No Comments5 Mins Read

There are only three quests you need to complete, and all of these are RNG-based. To increase the chances of obtaining the quests needed, make sure to set your preferred region to Liyue as all the quests under this namecard can only be achieved in this region. If you haven’t checked your Adventurer’s Guide in a while, your commissions are random, meaning quests can spawn in either Mondstadt, Liyue, or Inazuma. You can change this by heading over to the Adventurer’s Guide handbook and navigating to the Commissions tab. Select the Liyue region from the drop-down menu on the upper right corner. You can get 4 commissions every day, so make sure as well to log in daily. You never know when the gacha gods might bless you.

To get the first achievement, you have to obtain the quest Geo Travel Diary. When you have obtained it, head to Musheng’s location and talk to him. He will ask you to give him things relating to Liyue. You can choose what item to give him, under three categories: Plants and Ingredients, Ores, and Dishes. When you’ve given him an item, you will receive one of the four “Legend of the Geo Archon” quest items, depending on the item you’ve given him.

A common mistake that most players do is just select any plant or ore under the Materials section and call it a day. But you can actually switch to the Dishes section to give him food as well if you prefer. Items under Dishes include meals that you’ve cooked or bought from vendors. They have to be originating from Liyue, so you may give Musheng dishes like Almond Tofu, Mora Meat, Jade Parcels, and Matsutake Meat Rolls. Items under Ores are those used for refining weapons and materials such as Crystal Chunk, Iron Chunk, Cor Lapis, and Noctilucous Jade. And items under Plants and Ingredients include Apple, Matsutake, Lotus Head, and Violetgrass.

Take note that you cannot get the achievement immediately. You will have to repeat this 4 times and give Musheng a different item every time you receive the quest because you have to collect all four quest items. The last quest item is the God of Wealth, which you can easily obtain by giving him a Glaze Lily. Yep, it’s very specific!

Friends, Travelers, Lend Me Your Ears…

To obtain this achievement, you have to receive the quest Cliffhanger. Based on my experience, this quest appears more frequently than Geo Travel Diary.

When you get this quest, head to Liu Su’s location and talk to him. Afterwards, you have to ask NPCs regarding the continuation of his story. There are three people that you can ask from: Fan Er’ye (in front of Mingxing Jewelry), Gentry Maocai (at Liuli Pavilion), and Jiangzhou (at Liyue Harbor). However, you can only ask two people, and RNG will decide who these two NPCs will be. You will obtain one quest item per NPC.

When you’ve talked to the two NPCs, you would have to report back to Liu Su and give him the two quest items you received. To complete this achievement, you have to give Liu Su both Part 1 and Part 2 of Ring of Raining Blades.

Take note that Gentry Maocai only appears at Liuli Pavilion at around 12 pm, so check your game time first and change it if you must. This means that if you want to get Ring of Raining Blades, do the quest during daytime.

Once Upon A Time

This achievement can be obtained under the same quest Cliffhanger. This time, you have to give Liu Su The Wrath of Haishan. This is easier because you only need to talk to Fan Er’ye to achieve this. And since Gentry Maocai only appears at daytime, you should do this quest during nighttime.

Also remember to check your inventory first because you might have the quest items you need already! It is possible to have quest item duplicates so remember which stories you’ve already given Liu Su. You can check the achievements you’ve completed on your profile under Stone Harbor’s Nostalgia: Series I in case you’ve forgotten. This is also applicable to quest items under Geo Archon Anecdotes in case you’ve forgotten which stories you’ve already given Musheng.

When you have completed all achievements under Stone Harbor’s Nostalgia: Series I, you get this elegant Liyue Cliffhanger name card. Flex all those hard works and patience in this name card! “They say that storytellers love their cliffhangers ― but you? You’ve heard it all before.”